These are stuff that I've posted on Twitter & Facebook the past week, just recapping it here for easier viewing :3 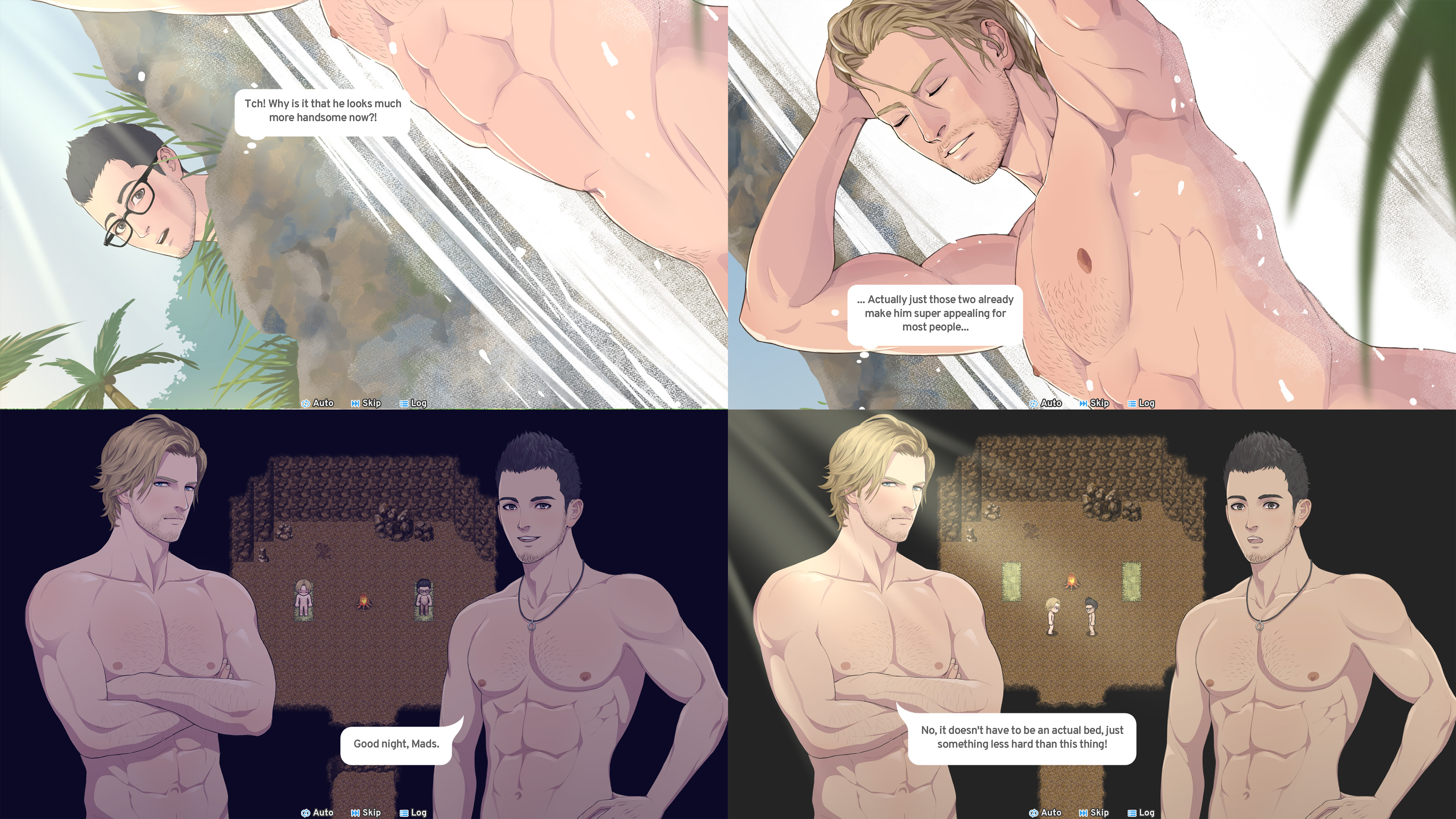 Made RPG sprite for Lex! Also made animated expressions for him!

Also halfway done with hammer animation (Only done the front-view animation, still need to draw the side & up animation xD)

Here's the sketch for next Citali CG! 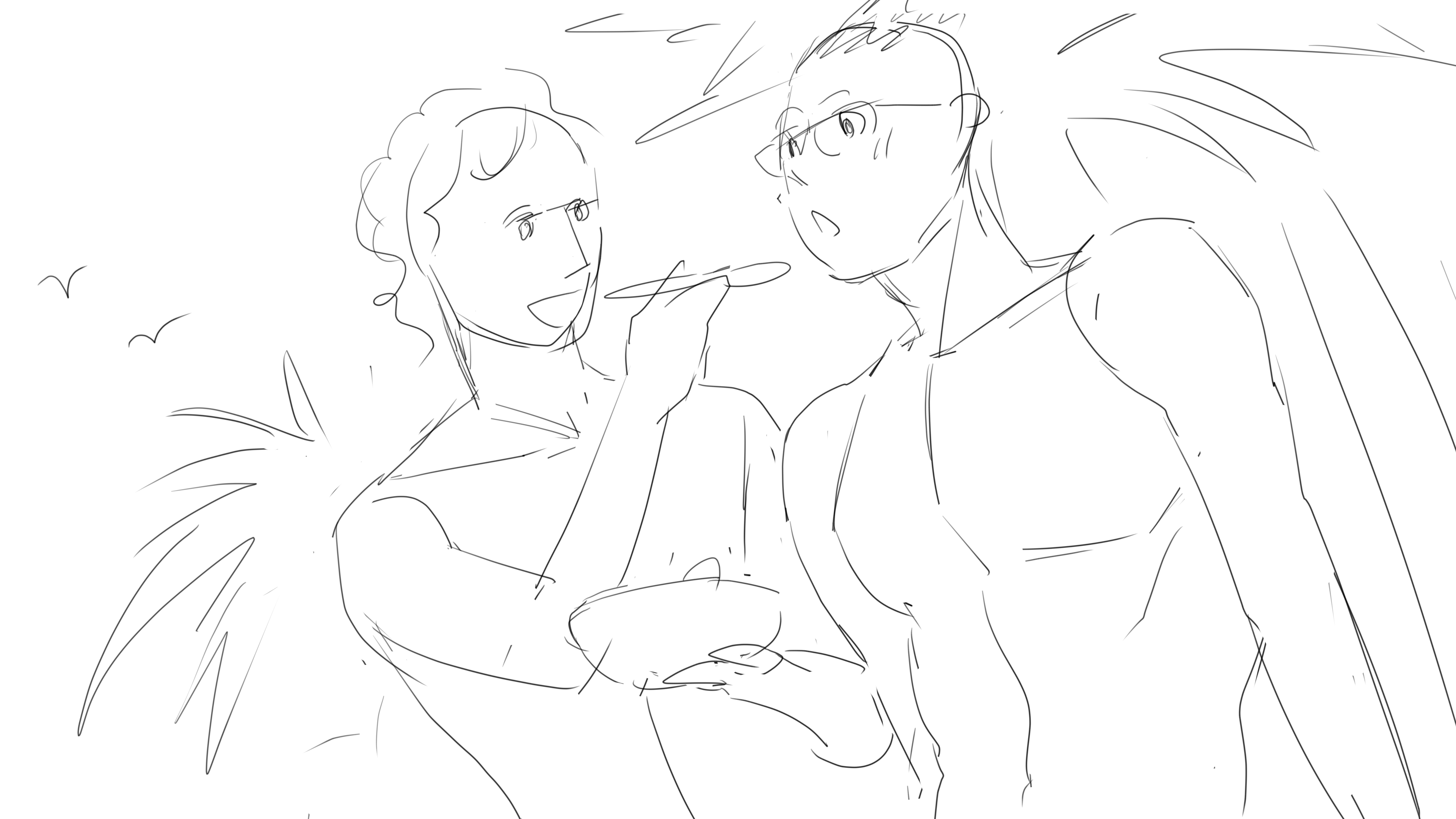 ...And this is the lineart! (What a huge difference, huh?) 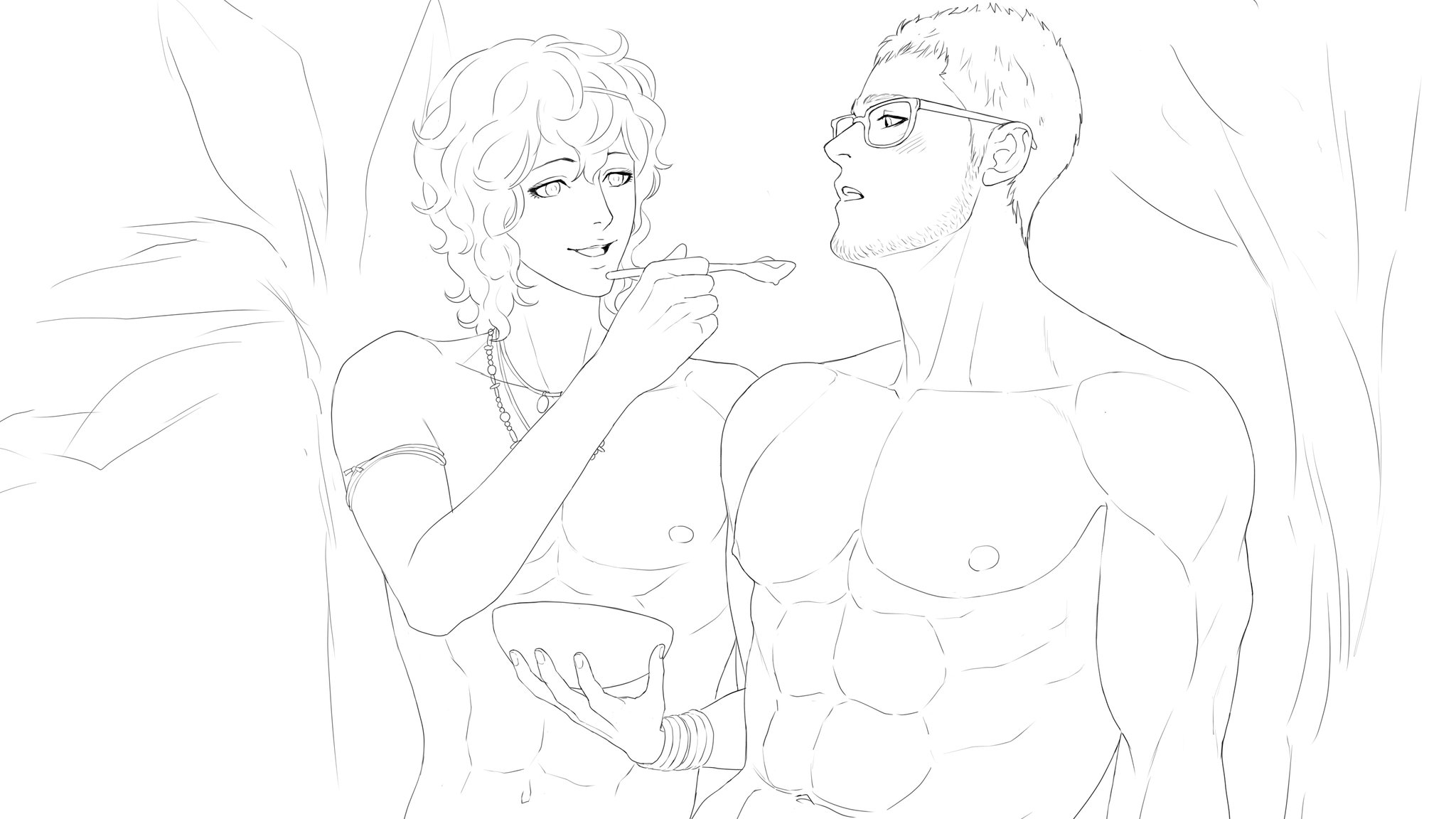 As a recap, to-do-list next:

Number 5 should be the one to take the longest, the rest should be quick enough to finish... (I hope so)

Anyway, progress has been great so far, and I should be able to meet 17th March 2022 deadline for Baradise Escape demo!

For those waiting for Banana Ranch Finn's route, as we speak now, more CGs are being made! 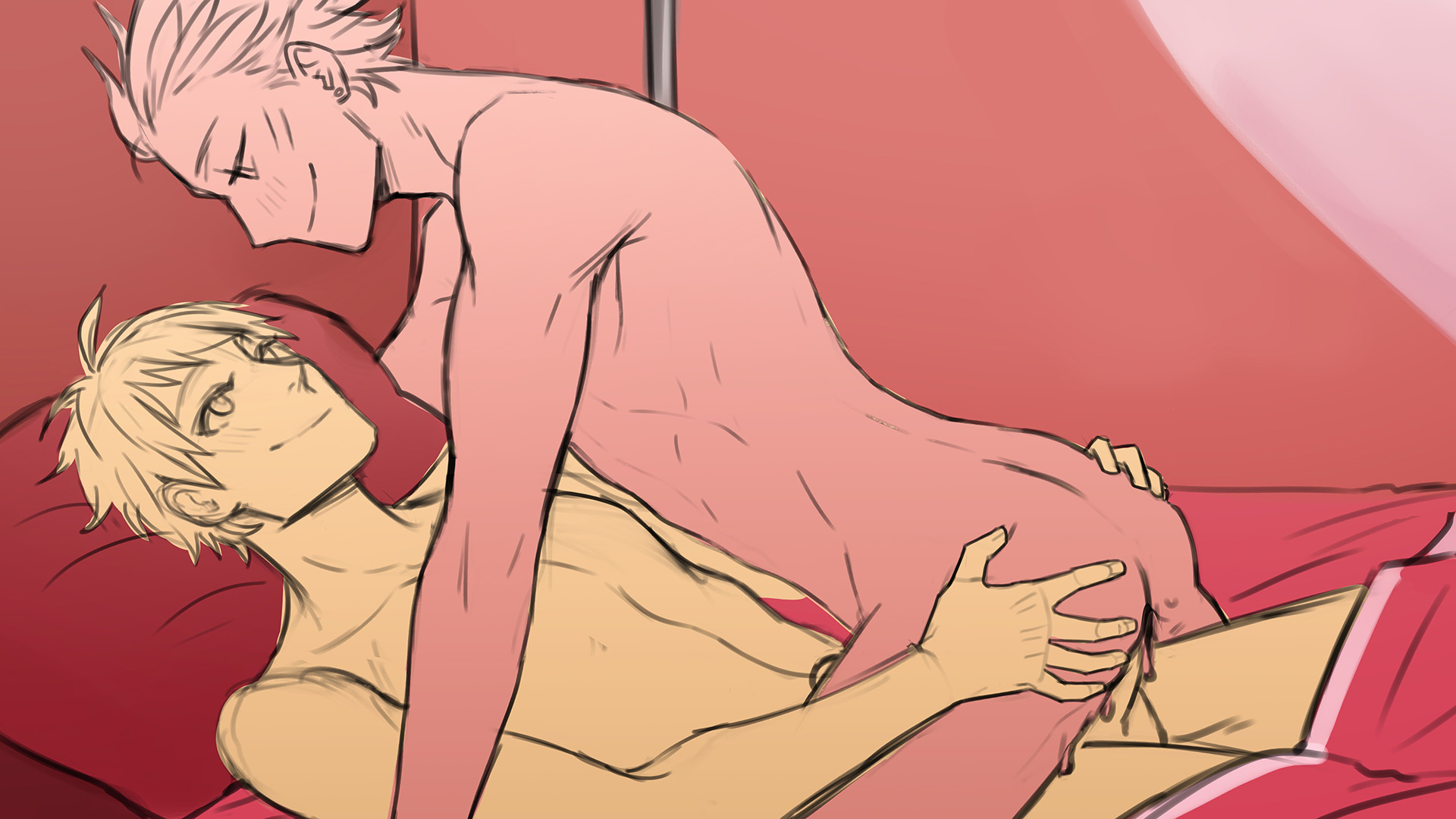