Hey there, been a while since I last updated here, but the game is still very much in active development! 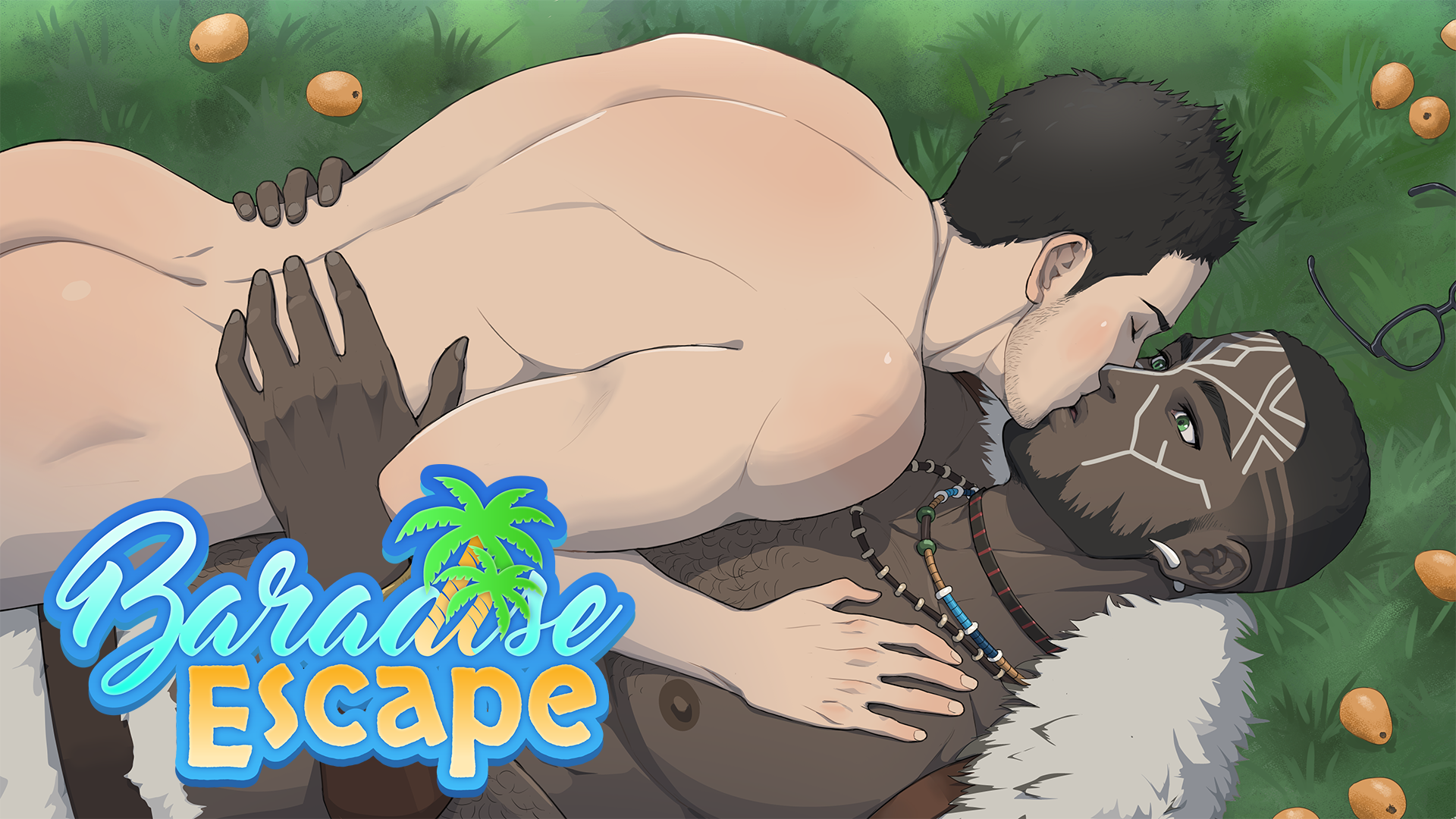 The reason for the slow update is mainly because I've been juggling development time with my other game, Banana Ranch. Also, since deciding to switch game engine to Godot, I've had to basically learn a whole new engine (and I'm not that good of a coder!).

Anyway, here's the long awaited update, sorry for the wait!

In the previous updates, I have mentioned my desire to change game engine to Godot. Well, I managed to code most of the UIs needed in the game. Inventory system, crafting, title menu, save / load system, the survival system (survival stats decreasing overtime), a more robust time system, etc. The remaining one is probably setting stuff, which I'll leave for later since I'll need to figure out which controls need to be able to be changed (I think ability to change key-binding for such games is crucial)

I've also decided to adopt a more simplistic UI style to showcase the amazing art more. You can find the sneakpeek video from these tweets here.

Made the new title screen!
Added a little neat slideshow where you must press to continue to get to the main title screen ^_^

UI is also done mostly (haven't done the options screens etc but I'm already quite used to the engine for UI stuff by now so it should be quick-ish to make) pic.twitter.com/8H306HksXh
— Meyaoi @ Baradise Escape & Banana Ranch (@meyaoigames) September 23, 2022

Due to engine limitation in the past, I was stuck with some gameplay that I didn't particularly enjoy (mainly the turn-based battle stuff, and smaller map sizes because any bigger and it would lag). Now that I've migrated to a new engine, there's no more of that limitation and I've decided to change the gameplay loop to be less linear (there won't be really be any story lock like before) and put exploration more on the focus.  Also, definitely will change the battle system to action battle system (with hopefully something like projectile arrows to make them more fun).

Anyway, I've had an idea basically, but haven't put them to the code yet as I'm still learning best practices for scene management right now, still thinking on how to manage cutscenes as they're not as easy to do as in RPG Maker. I sometimes wonder if all this changing engine trouble is worth it lol, but I remind myself that this is an investment for the future. If I can master this more flexible engine, it will open up genres of games that I can attempt in the future (of course all will be BL, I like making these games :p).

Our amazing artist is still hard at work at finishing up the CGs, although they're no longer working full time on it, but slowly and surely, progress has been made! Syris CGs are almost all done, and I've sent the artist the CG list detail for Lex, Draco, and Sylvester. Yeah, I've decided to just go ahead with making their art (my Patreon and my other game sales have been helping a lot with the game funding!)

Anyway, that's it for this update, guys!

I hope I can quickly implement all the needed gameplay aspect and release the new revamped demo soon. Until next time!

thanks for the updates! Changing the battle system from turn-base to action is actually a great idea cuz the battle was a bit too repetitive and time-consuming for me in the demo. Also, the CGs are amazing, can't wait to see more (especially excited for Ragnor's)! Will keep supporting on Patreon (maybe post a bit of tease CG on Patreon?)

Yeah, I should probably post more CGs on Patreon. Will do so soon-ish. Thanks for supporting!