Hey there, back with yet another update! This one is more to announce the fixed new demo release date. I've decided to release the new demo on 11th January 2023. Really wanted to make it for 31st December deadline, but I still have some sprites that are pending in the artist's waiting list (one being Ragnar's sprite). Anyway, I also want to polish the game some more, so delay it is! (And given this is the first time I'm using this engine to release stuff, I'm probably gonna stumble a little during the game export phase :x)

Still, many things have been crossed from the to-do-list! Here are some more sneakpeeks... (For video preview, again, please check my Twitter account as attaching videos / GIF on itch is kinda a pain)

Implementing the cutscenes for #BaradiseEscape🌴
Rare sighting of a merman 🧜‍♂️

The remaining one left is the intro to Haluca tribe which will be a pain to code because it will involve multiple characters moving in screen at once, still let's do it~

Made it so you could talk to the guys and give gifts and such. Still not much dialogue variation, but that could be added later. Also, when your hygiene is low, you'll get comments like these xD 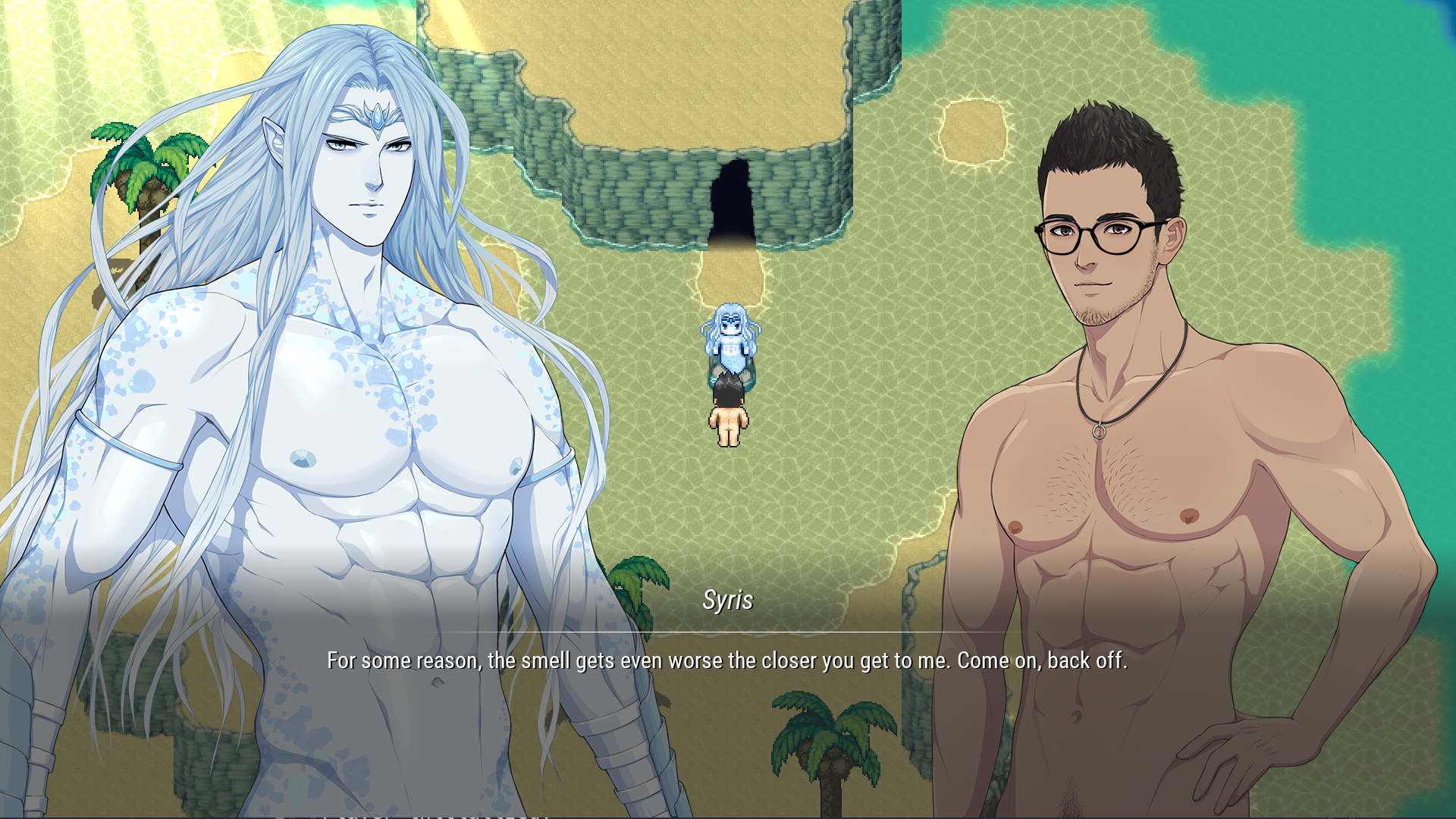 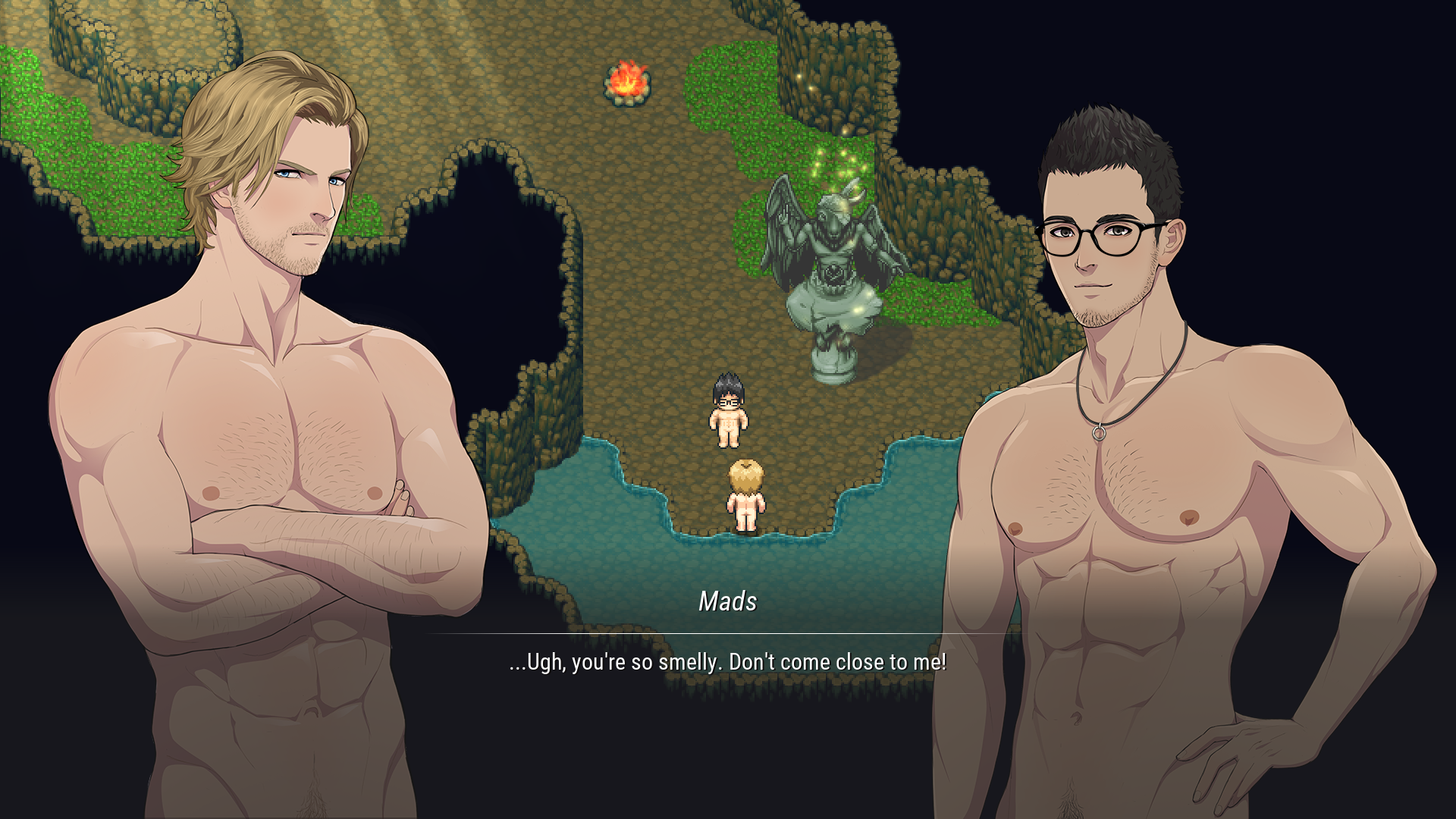 Implemented 2 sidequests. One required for you to unlock the farm. 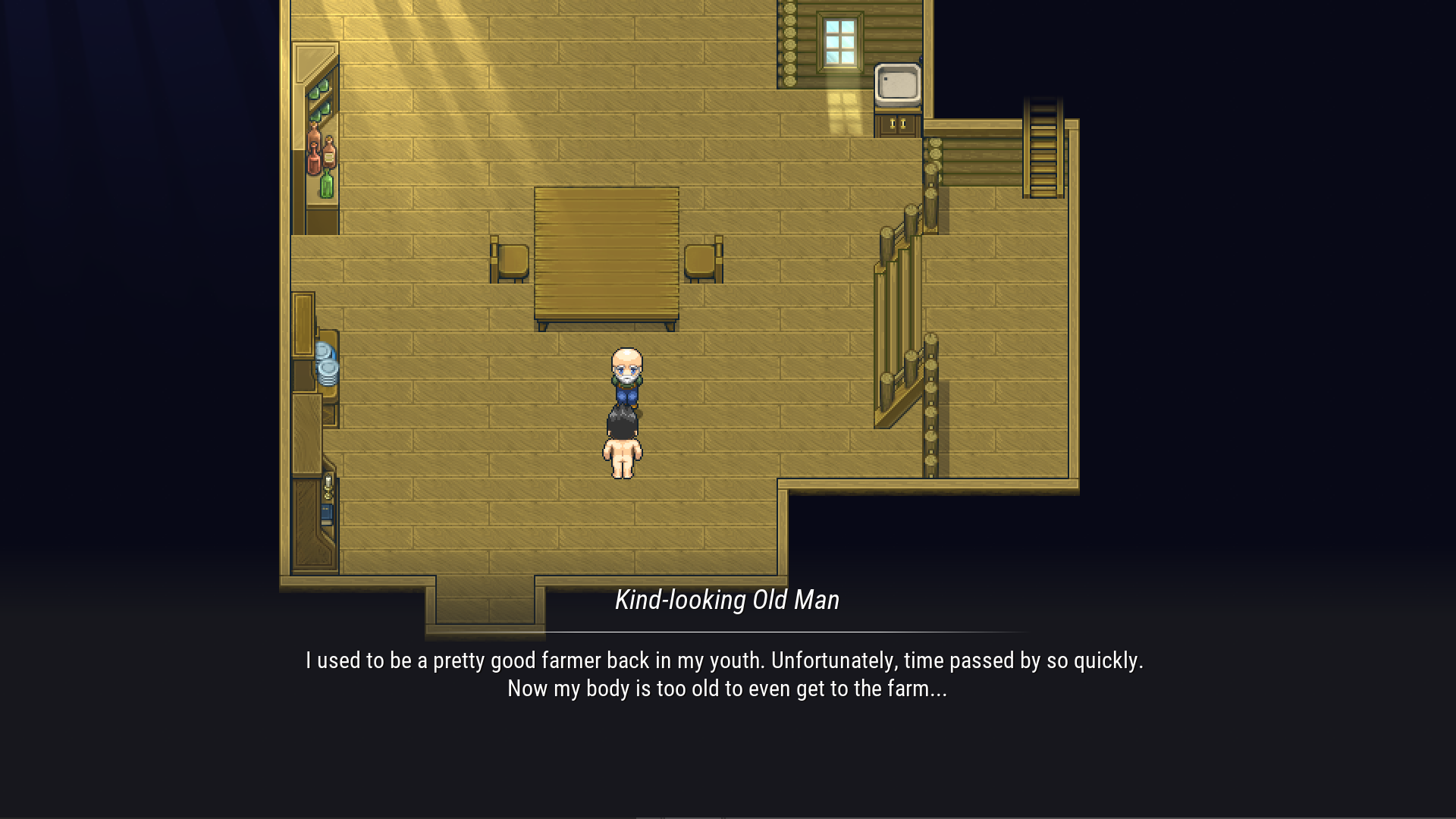 Our traveling merchant's got a proper portrait now! (Reused from old commissioned art for games that never made the light xD) 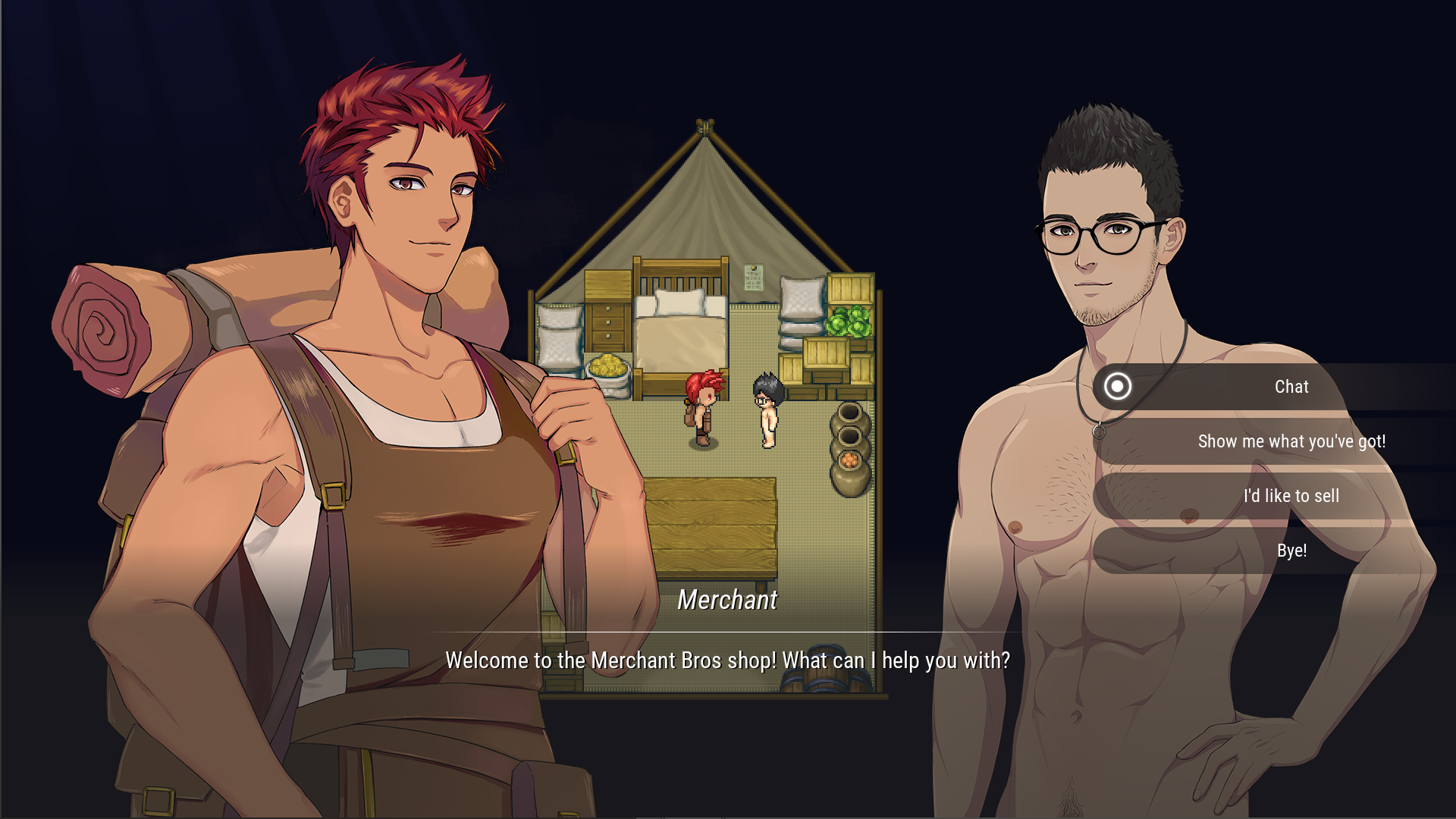 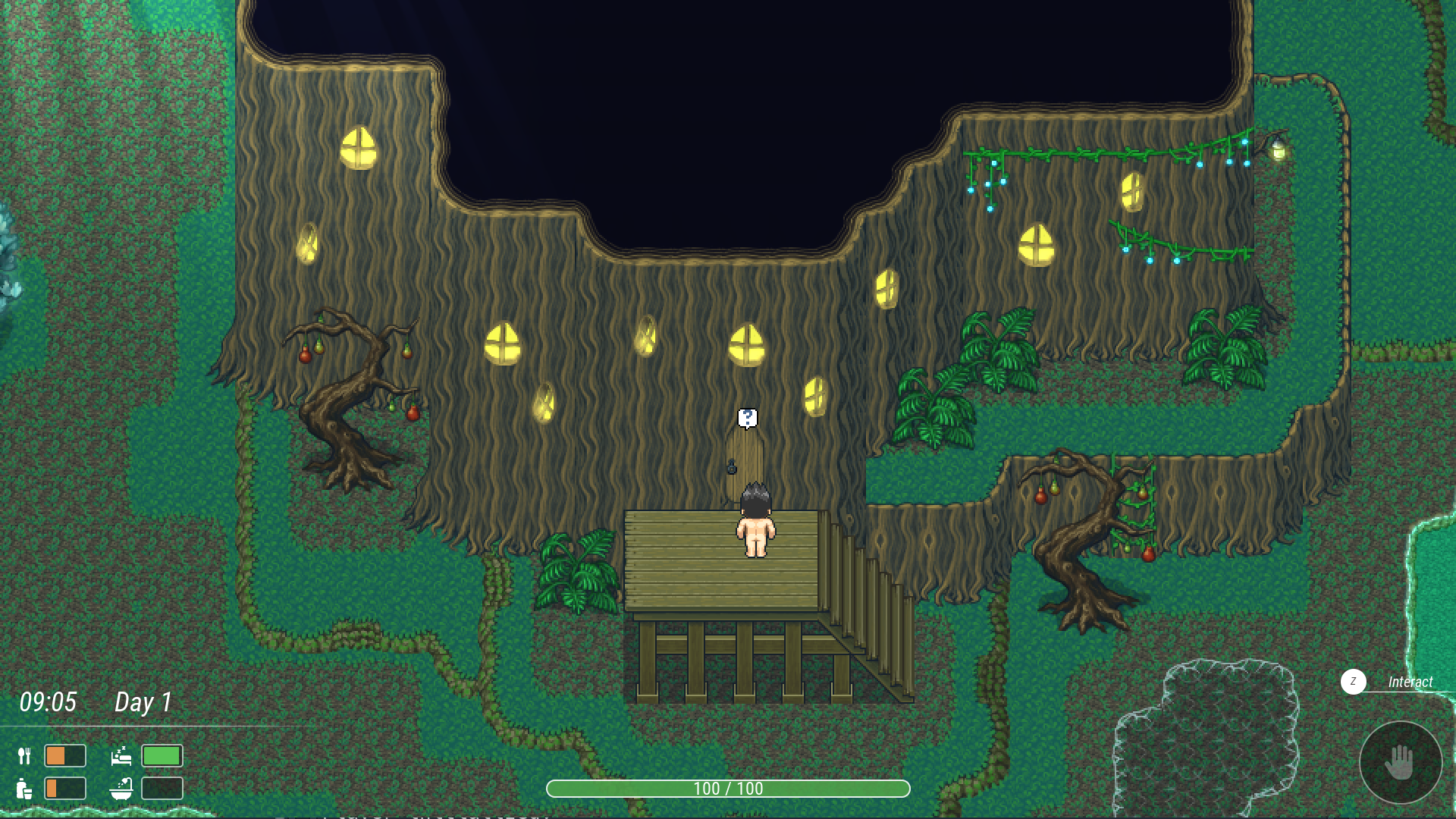 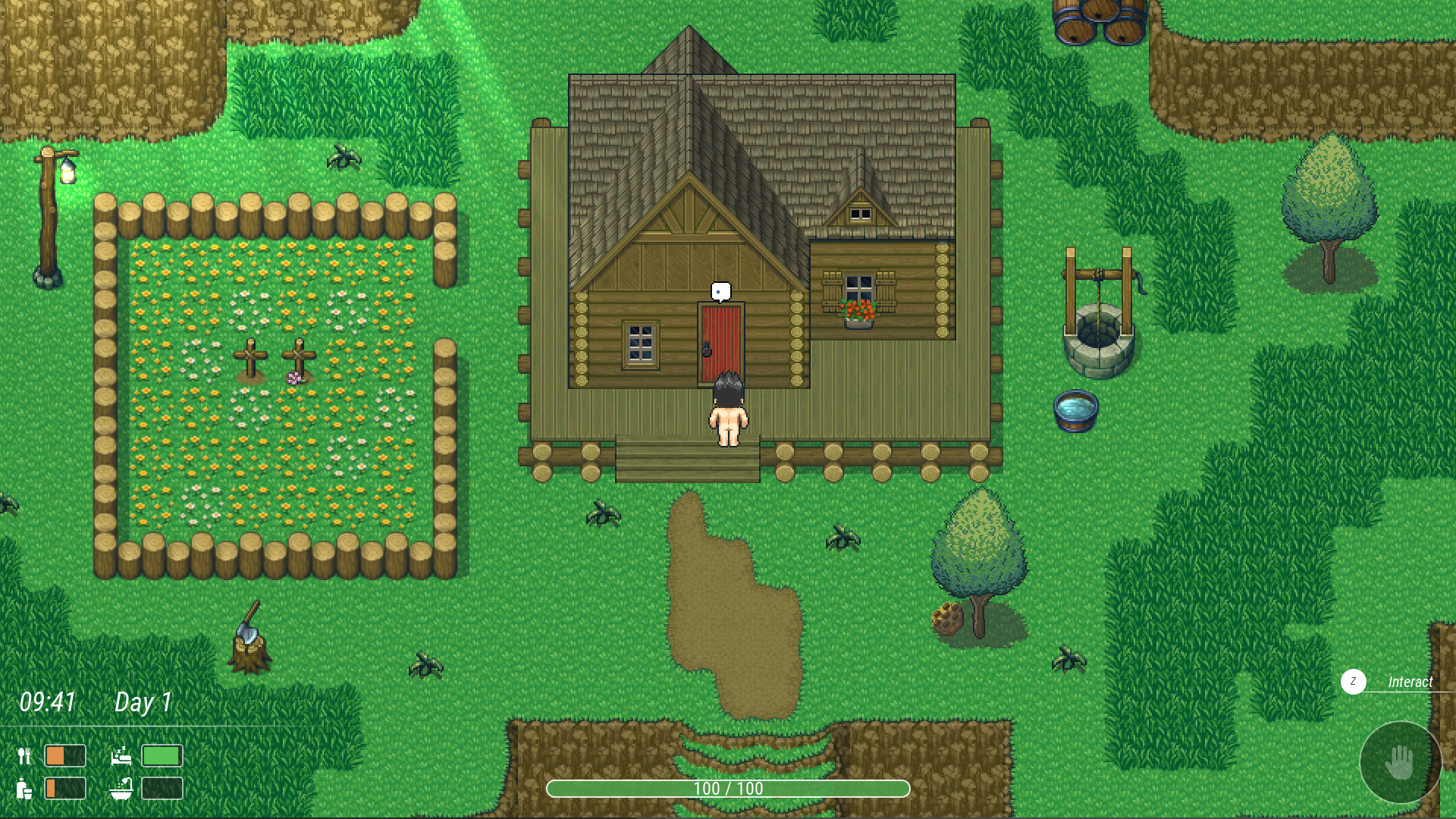 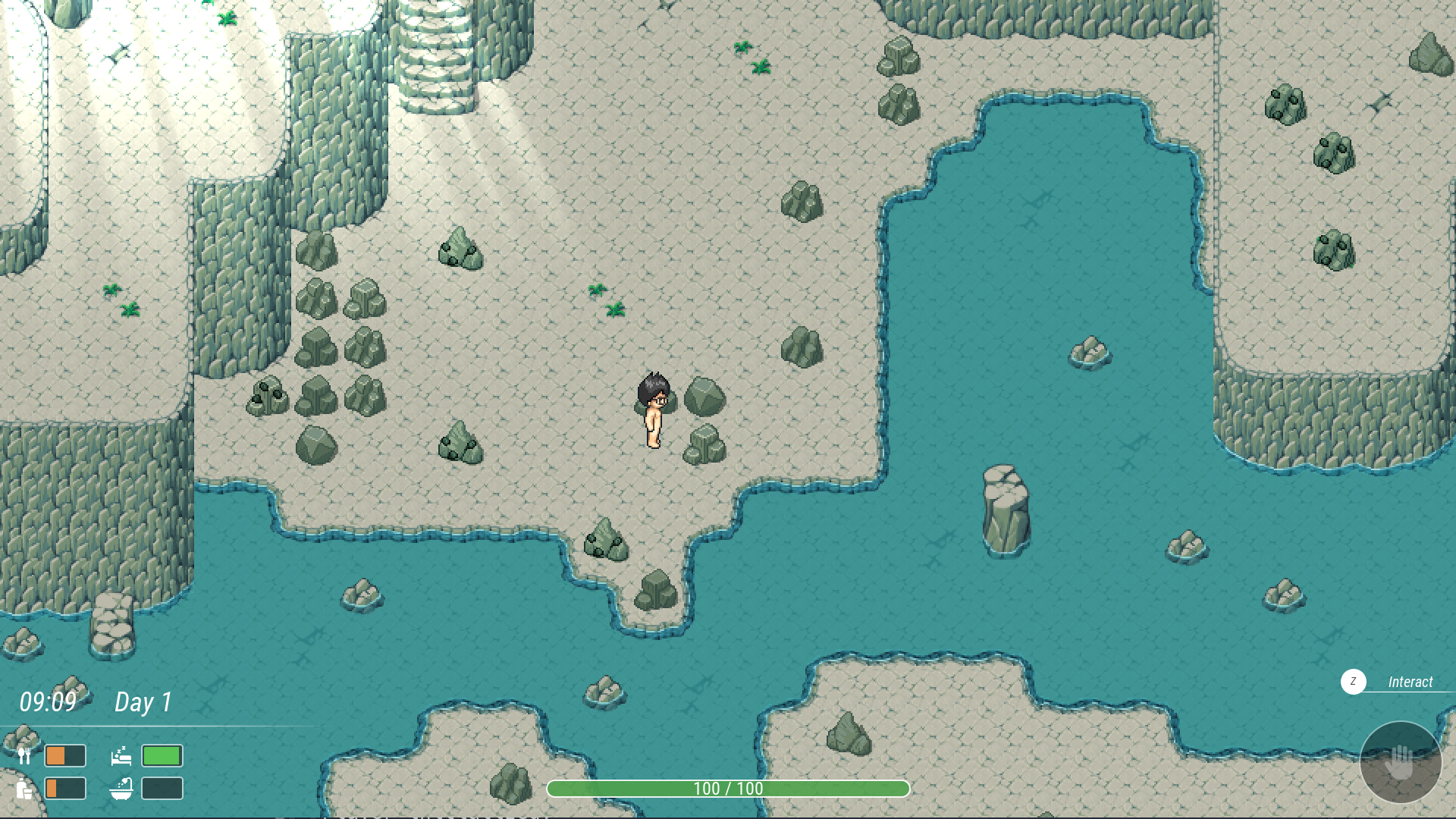 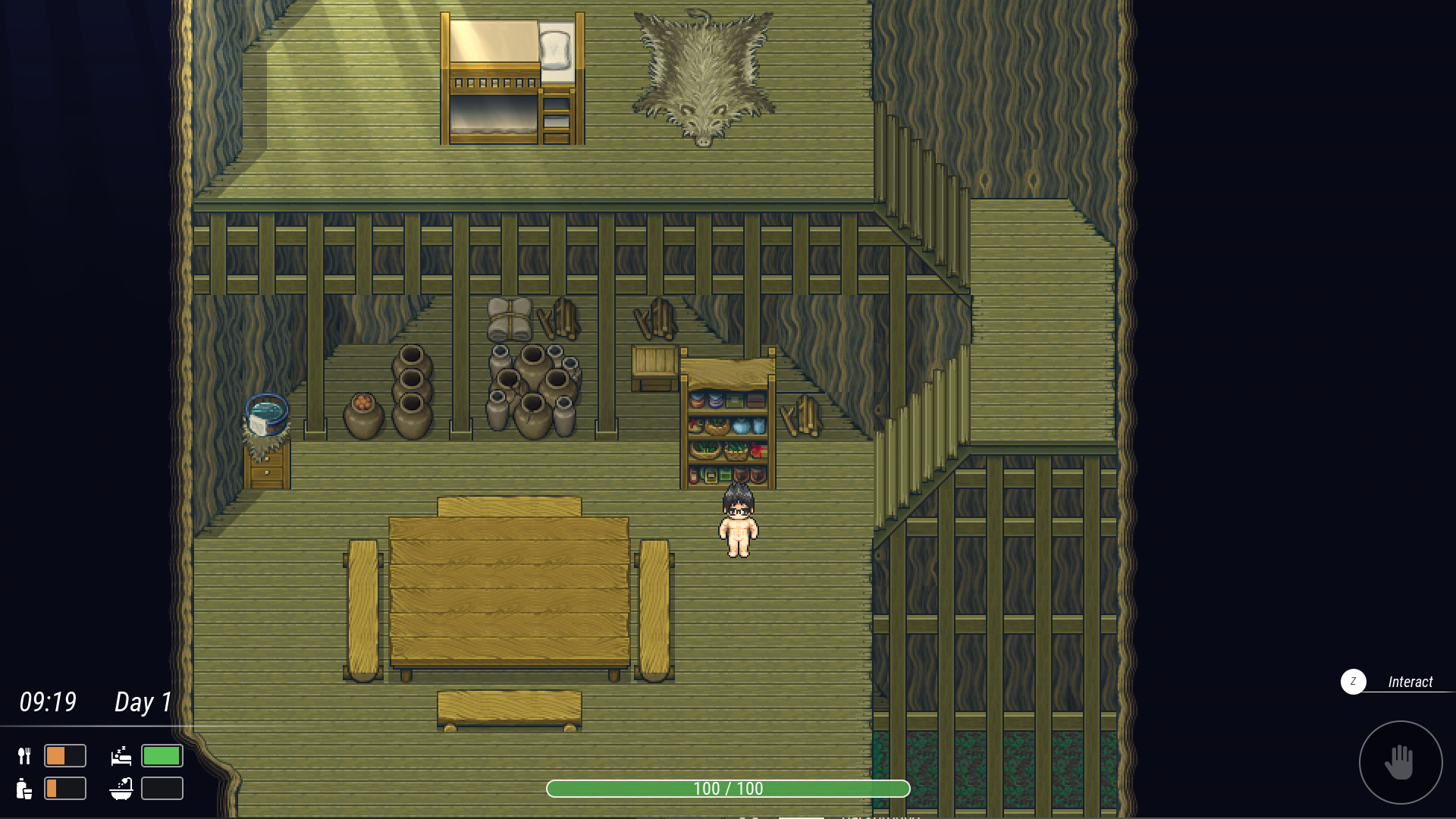 The island maps are interconnected like this (super zoomed out preview) 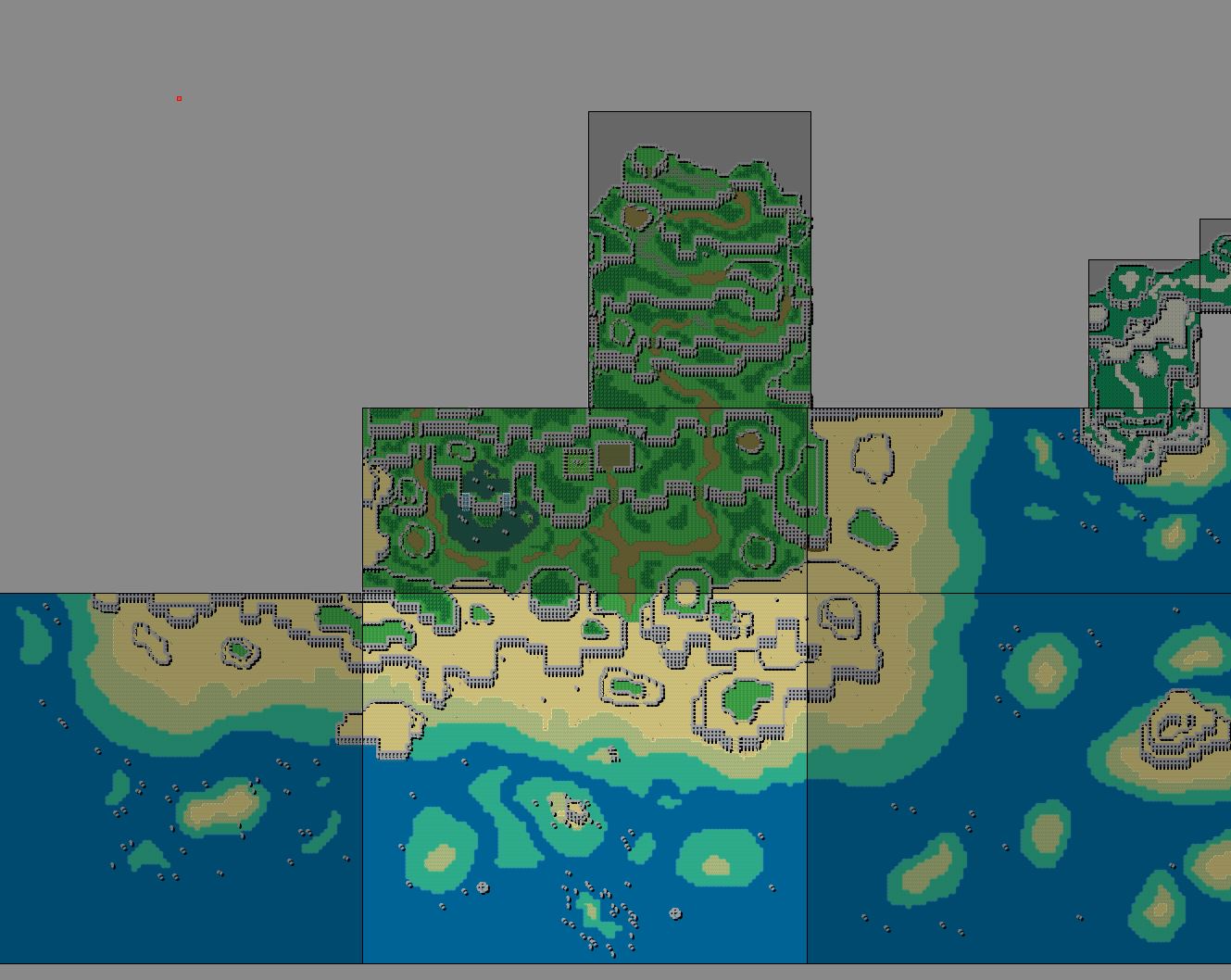 Anyway, that's it. I'm still pretty happy with the amount of progress done despite not making it to end of year deadline (I guess the deadline pushed me to do stuff quicker lol). See ya next time, hopefully with the new demo available to download!

I want to bang merchant now 🤣

are you still able to take screenshots by pressing "s" like on renpy?

There's no in-built function like in Renpy, but I did make pseudo screenshot function for my own purpose (but very rudimentary one, so the previous screenshot file will be overwritten when you press 's' again)

I am so hyped! Any plan for crowd funding?

For the time being, I'm planning to continue raise funds through Patreon. Probably will start making a monthly update beta access available (I feel like it should be feasible to start adding content updates each month).

Will the demo be released here or will it be Patreon only?

Probably will release two versions at once, with free demo being limited in in-game days.