Since some people have been asking me for it (and since there are still some characters that haven't been funded), Banana Ranch campaign will be extended for the last time to March 31, 2020. This is the final extension and also the LAST CHANCE to unlock these character routes.

Please pledge during the crowdfunding campaign if you want these handsome guys to have a romantic route of their own!

GREAT TIME TO BE A PATRON!

Sneakpeek for the episode: 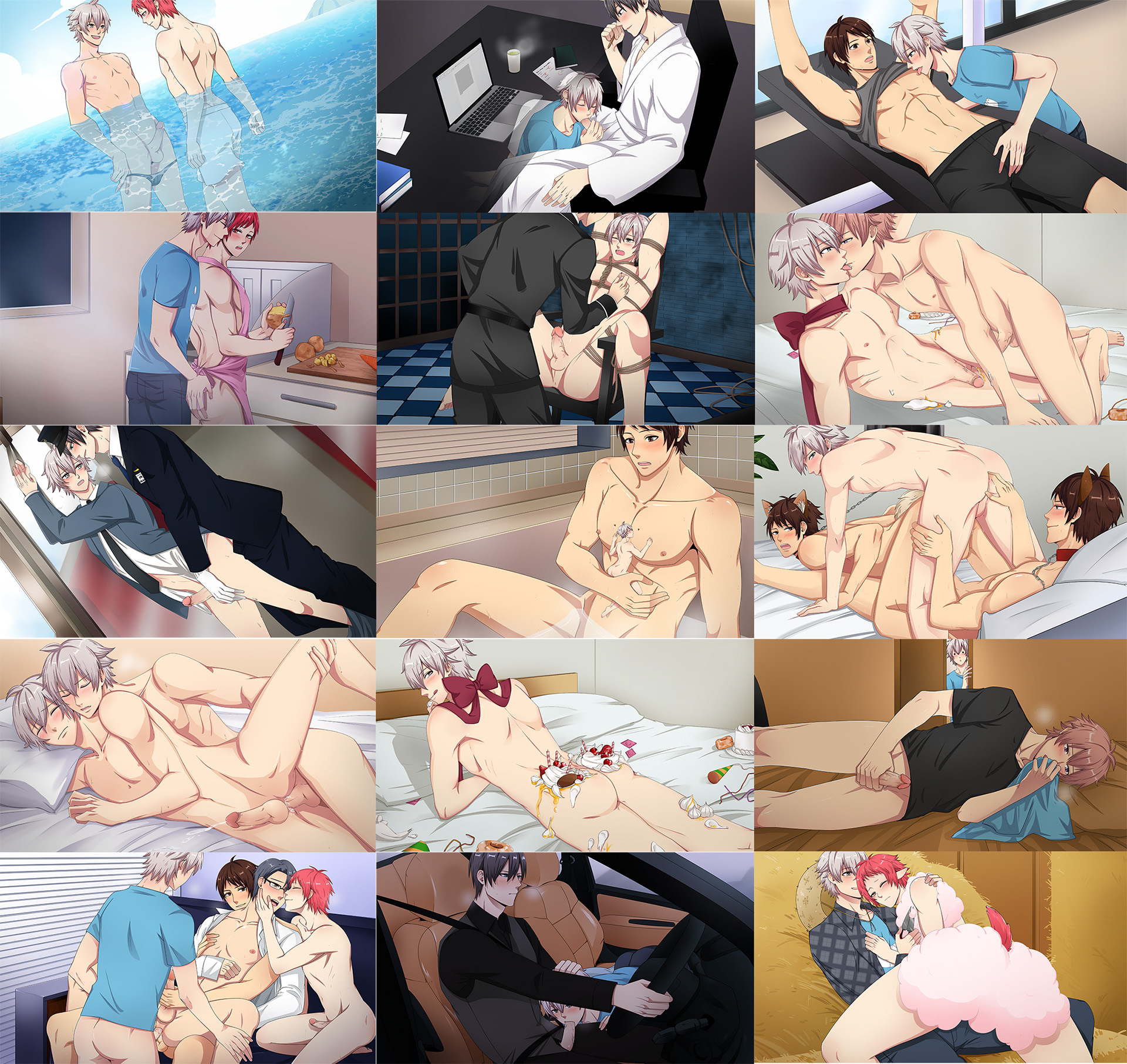 For the happy news, since the total pledged fund has officially exceeded $30k, Hunny the bunny's romance route has been funded!

Thanks to everyone pledging, we can now romance this naughty and cute bunny boy in the final game of Banana Ranch!

yesss!!! I really hope we get Grizz too! Ahhhh but now im torn if I want to romance Moocha or Hunny first

What with Raion? After anime and manga Beastars I like lions, wolves and bunnies more... ^___^

Whoo! Hunny's route was reached! Let's see who else we can reach now that we've got an extension.

I'm glad I live by myself because I just loudly cheered when I seen this post. I was really  hoping to reach the centaurs and now we have a chance to reach everyone, I'm excited.

I'm the same. I'd be happy with Grizz (he looks HOT) but I'd also like to see others happy by getting the ones they want. 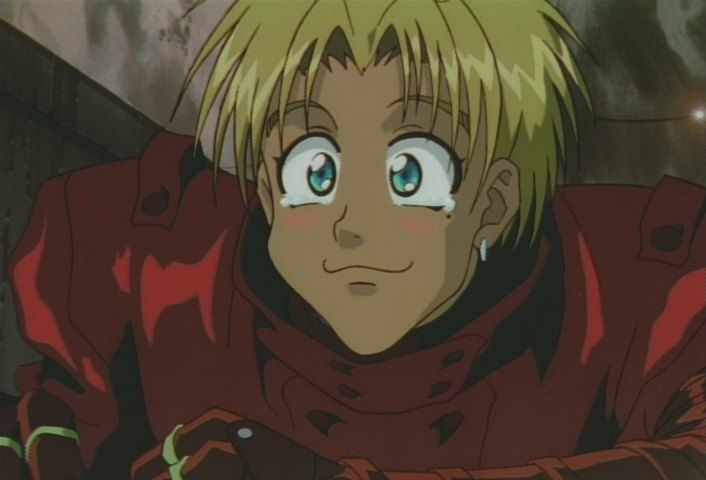